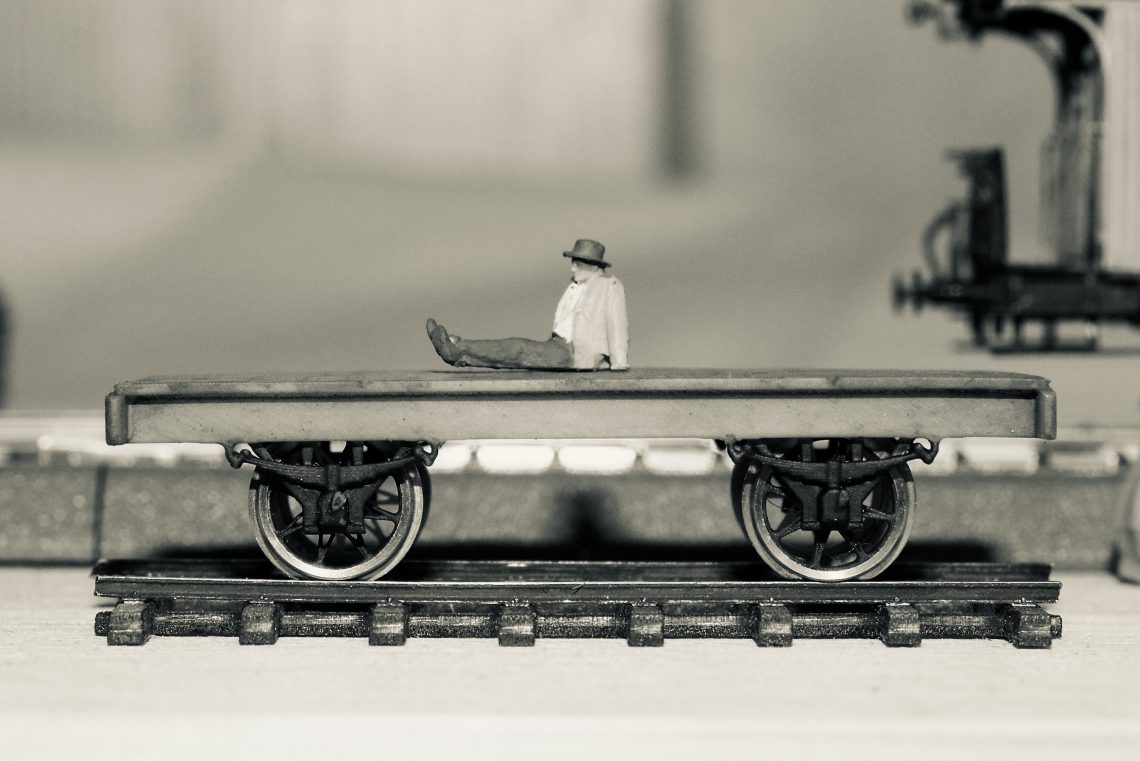 I am currently producing components and models using three different production techniques - metal etching, 3D printing and laser cut. Since all of my digital templates are now created as vector graphics in Adobe Illustrator, I am relatively flexible in choosing the technology and can choose the appropriate process depending on the requirements. The whole thing has one disadvantage, however. In Norway there are no providers of such commissioned work. Therefore, the etching and laser cutting are done in Germany and the 3D printing in Belgium. This usually takes several weeks and, thanks to additional customs fees, costs a lot of money. But especially in the planning phase, you want to see changes directly on the model, preferably as quickly as possible.

Etching myself is not up to date for me, so 3D printing and laser cutting remain. For detailed printing, I have previously used "stainless steel printing" with the service provider, since wall thicknesses of 0,3 mm and details of 0,2 mm are permitted here. However, this is primarily intended for the smallest models and should be seen more as an alternative to cast metal. In addition to FDM printing, so-called SLA printing is also suitable for home use. Here, synthetic resin is cured with UV light in different processes. While such resin printers cost over €10.000 a year or two ago, you can now get printers from China for under €300.

There are already very cheap models in the laser-cut area, but they are somewhat questionable when it comes to safety. Neat laser cutter with at least 40 W power and manufactured in Europe, start at just under € 4000, such as the one I like very much FabCore from the Dutch company FabCreator.

Well, a good laser cutter with 4000 € is quite expensive for the hobby area. It would be fantastic for building models and an alternative to etching in some areas, but three-dimensional models are not even implemented. No matter which of the manufacturing techniques will be used later, 3D printing is best suited for the construction of prototypes / pre-series models. However, I would like to deal with possible teething problems from a cheap and quite popular 3D printer from Anycubic bother or in a 4500 € expensive Form3 from Formlabs to invest? The solution comes from Prague. After the Czech company Prusa Research More than successfully whirling up the 3D printer market with their FDM printers, in 2019 it was time to launch an SLA, more precisely an MSLA printer, including a washing and hardening machine. It does cost Prusa SL1 with 1400 € almost five times one Anycubic photon, but the production and development in Europe, the hopefully better mechanics and software as well as an excellent service and an upgrade and spare parts security are worth the extra price for me. And the hardening and washing machine available for another 300 € Prusa CW1, make the handling of synthetic resin, which is not entirely harmless to health, a relatively clean and safe affair.

Two weeks ago, 3 large packages arrived in the far north and the first smaller models, such as double-spoke wheels, as well as the current status of the Saxon G1 with the serial number 349 had to serve for test prints. And what can I say, the first results far exceeded my expectations. I printed with an XY resolution of 0,05 mm and a Z resolution of 0,025 mm and the quality was impressive, almost no visible stepping, finest details and wall thicknesses of 0,15 mm. And by changing the orientation in the print room (Influence on warping and shift levels), Adjustment of exposure times (Details) and other synthetic resins (Details) there is definitely still room for improvement. Definitely a successful entry into the in-house production of TT FineScale models. 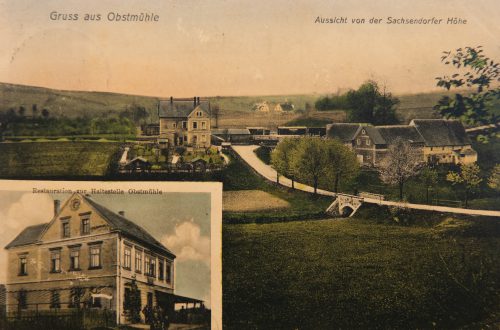 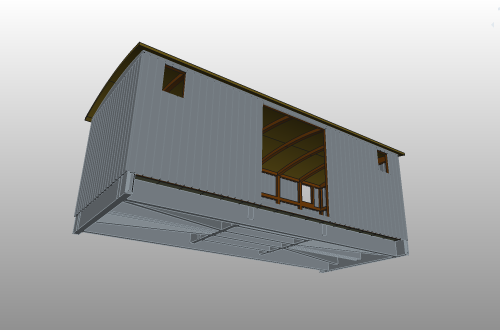 Freight cars in era I 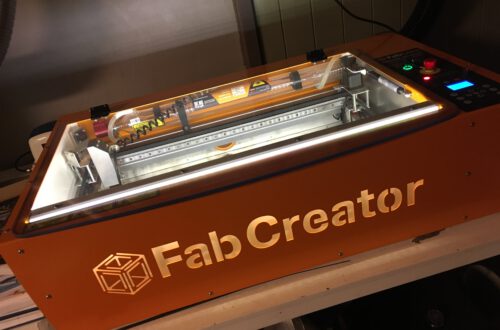 This website uses cookies to improve your experience while you navigate through the website. Out of these cookies, the cookies that are categorized as necessary are stored on your browser as they are essential for the working of basic functionalities of the website. We also use third-party cookies that help us analyze and understand how you use this website. These cookies will be stored in your browser only with your consent. You also have the option to opt-out of these cookies. But opting out of some of these cookies may have an effect on your browsing experience.
Necessary always active
Necessary cookies are absolutely essential for the website to function properly. This category only includes cookies that ensures basic functionalities and security features of the website. These cookies do not store any personal information.
Non-necessary
Any cookies that may be necessary for the website to function and is used to collect personal data via analytics, ads, other embedded contents are termed as non-necessary cookies. It is mandatory to procure user consent prior to running these cookies on your website.
SAVE & ACCEPT
TT FineScale uses Google Analytics for user statistics. If you want to stop this, then forbid Google Analytics to collect your data. Further information can be found under data protection.