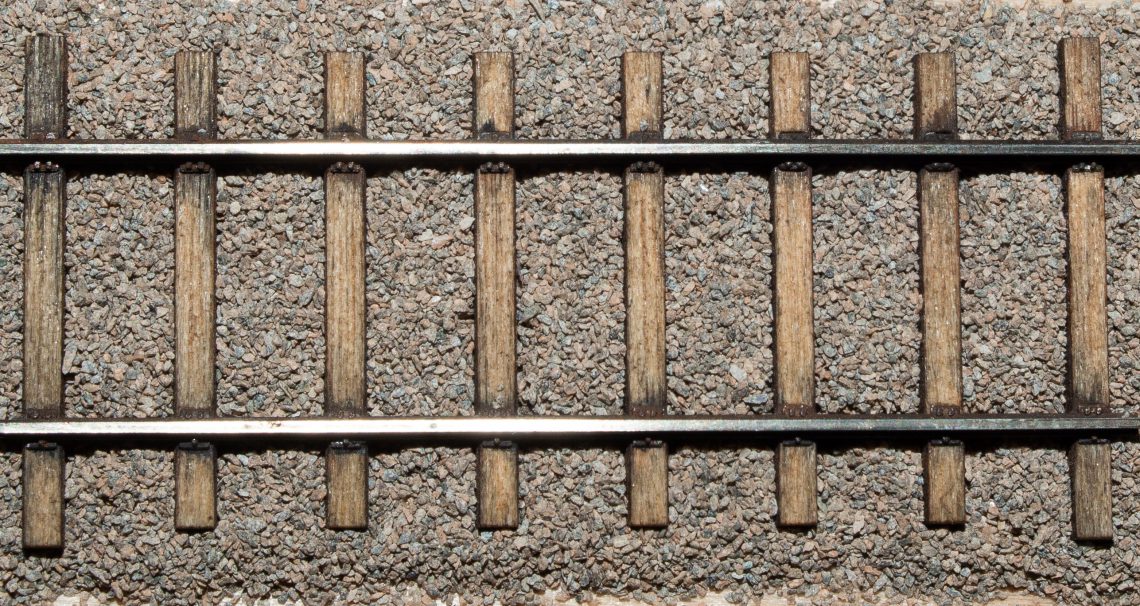 After holding a small Prussian Era I steam locomotive in my hands after more than 20 years without a model train, it quickly became clear that a small steam locomotive would not last. The focus gradually shifted towards Saxony and small series models of different series and wagon types of the Royal Saxon State Railways (K.Sächs.Sts.EB) followed.

But what about the track? There is a very appealing, prototypical alternative to TTfiligran for the model track from Tillig, but not for era I. Even if the sleeper spacing could be adjusted, the base plates of the Reichsbahnoberbau K do not fit into the time of the regional railways.

So the solution was to build it yourself. And if you are lucky enough to do it yourself, why not build as true to scale as possible? I never let go of the idea of ​​implementing my future model building creations in TT FineScale.

A second crucial moment, which confirmed that I was building on a fine scale, were photos of Saxon freight cars, with their short wheelbases and extremely delicate-looking chassis, such as those on the Photo from Wechselburg station from 1913 you can see. I was thrilled by the sight and it quickly became clear to me that it would not be possible to implement this delicacy with the very powerful NEM wheelsets. The journey into the fine world on a scale of 1 to 120 should begin.

Are you curious? Then you will find thoughts and possible approaches to TT FineScale at IDEAS. To make it easier for interested parties and small series manufacturers, see STANDARD just trying to set a standard for TT FineScale. And under BLOG, you will guess, articles about my TT FineScale handicrafts will appear at irregular intervals.

You ended up here because you actually were looking for something about fiNescale? On January 5, 2020 I took over the domain finescale.org from Edward von Flottwell. Edward gave it up since he is now concentrating on track 0. You can find out more at: www.1durch45.de. But as an N-railroader you are also very welcome on this page, "my" TT FineScale standard or the wheel-rail system is very close to the standard of the 2mm Scale Association or the fiNescale norm.

Any cookies that may be necessary for the website to function and is used to collect personal data via analytics, ads, other embedded contents are termed as non-necessary cookies. It is mandatory to procure user consent prior to running these cookies on your website.